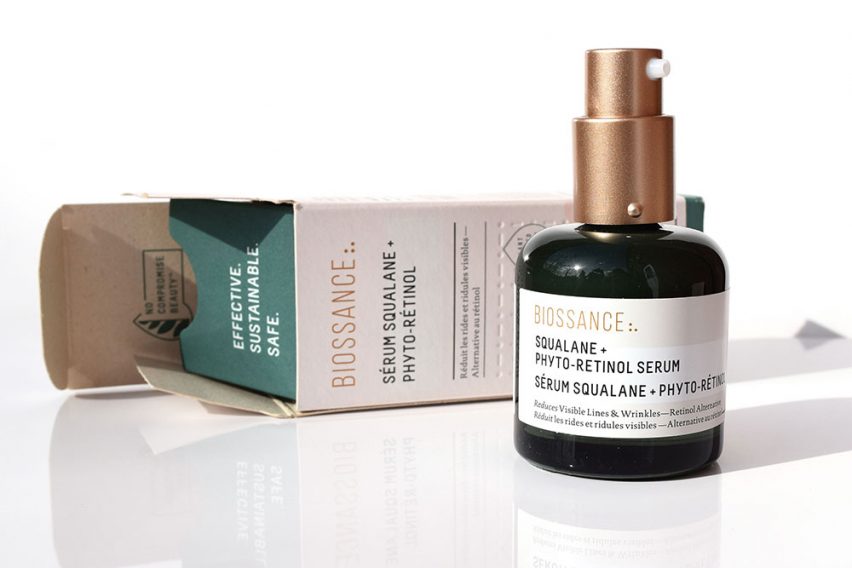 Retinoid shopping… it’s like a Starbucks visit. So many decisions to make and all at once. It’s a decision cascade. It’s overwhelming. It’s inaction making.

How do you know if you’ve got it right? How do you know that first decision you’re making – retinol vs. retinoid is spot on? And therefore that all the other decisions water-falling from it mean your new retinol or retinoid is going to have fabulous love for your skin? Yikes right.

How do you get it right for you?

My friend, you are already halfway there. Halfway because you’re asking exactly the right question;

Is there a difference between retinoid and retinoid?

Getting your active ingredient right is like finding magic for your skin.

This is the bit which matters THE most.

Are you ready for it? Retinol vs. retinoid – is there a difference? Is retinoid or retinol stronger? Which is most effective for your skin? Come find our all dear skin savvy in the making… 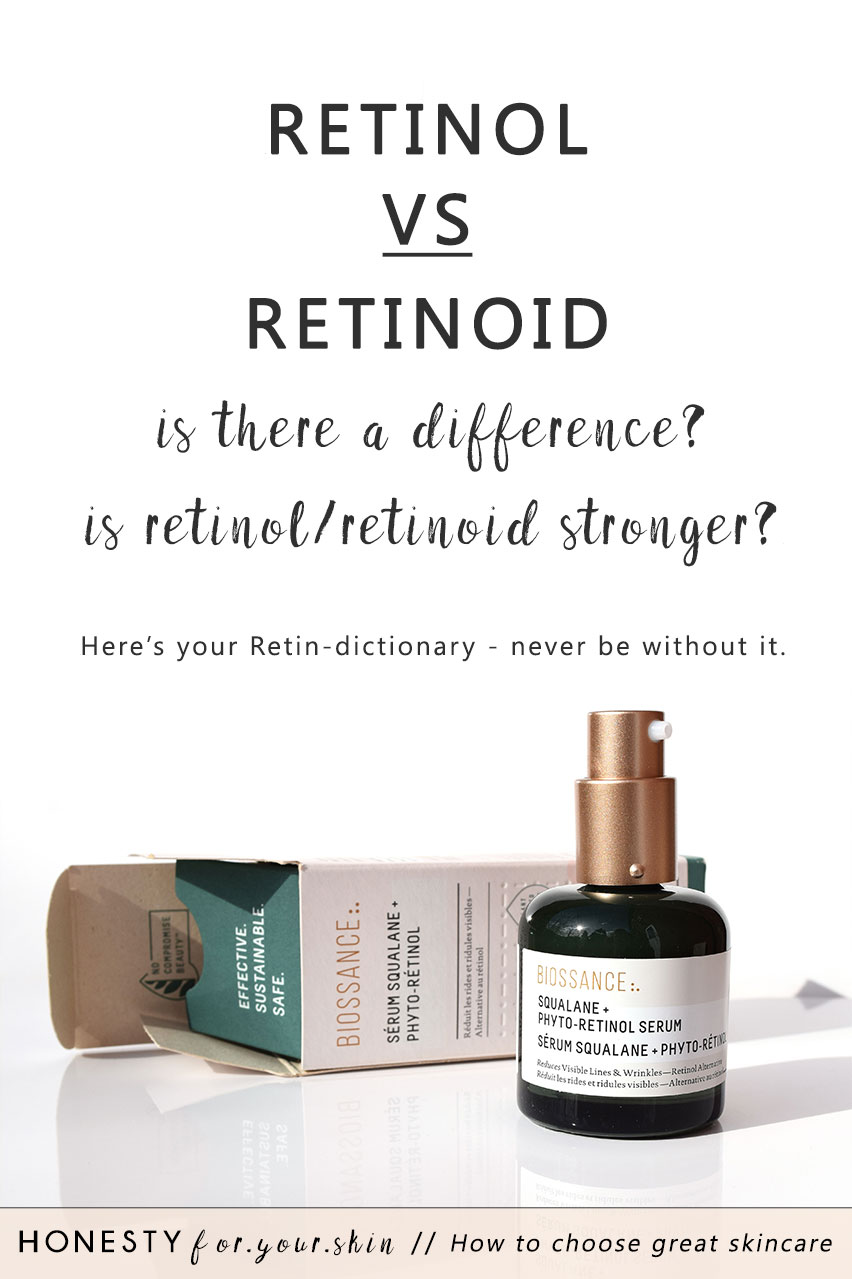 Retinol vs Retinoid: Is there a difference?

The family of chocolate is huge.

And underneath that chocolate, we have the chocolate mum, dad, daughters, sons, brothers, aunties, uncles.

It can’t be milk chocolate.

It can’t be white chocolate.

Understanding the difference between retinol vs. retinoid is super similar.

Retinoid is a word used to describe a family of actives. Like saying chocolate.

Retinol is one specific type of active. Like saying dark chocolate.

Retinol vs Retinoid; What is retinol?

I bet you’ve already got this bit sorted. Go you. Retinol is its own ingredient. If a skincare product contains retinol – you will see the word retinol on its ingredients list.

In fact, retinol is THE type of vitamin A – it’s vitamin A1.

When you hear the word retinol you’re hearing 1 very specific ingredient being called by its first name.

Oh retinol – where are you?

But the same is not true of retinoid.

Hear the word retinoid and you are not hearing 1 very specific ingredient being called by its first name.

Retinol vs Retinoid; What is retinoid?

Your skin has retinoic acid receptors. They’re like keyholes for retinoic acid. Turn them up or on and your skin loves to anti-age and anti-acne.

Retinoids can either be;

Fact is my friend – retinol is like a wibbly-wobbly top-hat shaped jelly pudding. It’s unstable and loves to go splat before your skin can eat it.

Retinol can therefore lose all its anti-ageing, anti-acne love before your skin gets to drink it up.

There’s also another drawback with retinol… it can be crazy irritating to your skin.

In flies to the rescue retinoids.

Retinoids are a group of ingredients designed to be;

There are lots of different kinds of retinoids and that’s because – you guessed it – retinoid is not an ingredient, retinoids are a family of actives.

The word retinoid can be used to describe all of these ingredients;

Shall we have a look at some enormously popular retinoids to see what they contain?

First up we have The Ordinary’s Granactive Retinoid 2% Emulsion – a hugely popular budget buy at £8/30ml – it contains 2 types of vitamin A;

Take a look at Medik8 retinol and you will find 1 kind of vitamin A;

In the La Roche-Posay Redermic R;

Which begs the questions; Is retinoid or retinol stronger? Which is best for your skin? And at what age should you start using anti-ageing skincare? I’ve got your back my friend…

Retinol vs Retinoid; Which is stronger?

This, my friend, depends on the type of retinoid you’re talking about. The issue with a lot of retinoids is this – they need to be broken down to have anti-ageing and anti-acne benefits. Take for example retinyl palmitate – it needs to lose the palmitate bit to be active.

Even retinol can have the same challenge.

“It was observed that retinol is 20 times less potent than tretinoin and it requires further conversion to retinoic acid (in vivo) to demonstrate its action”Clin Interv Aging. 2006 Dec; 1(4): 327–348

Bits get lost along the way. Imagine trying to make a pair of cut off denim shorts from your favourite – but fraying at the bottom jeans. It’s the same with some retinoids. They lose their legs. The percent goes down.

Bottom line; retinol is usually thought to be stronger than retinoids – however new retinoids like Granactive retinoid are being studied to be a match in strength without retinol side effects.

Is Retinol As Effective As Retin A?

Aka which is better tretinoin also known as Retin-A or retinol? An awesome question my friend. Tretinoin or Retin-A is only available with a prescription. It’s classed as a drug and you need your doctor’s advice and guidance to use it.

Retinol is different. Retinol is like a Chanel style handbag without the branding. We all know what it looks like and therefore what it can likely do – but because it’s not labelled as Chanel – and its therefore not claiming to be Chanel (or a drug) – you don’t need a prescription – or to pay a skyscraper price tag. Double win.

Retin-A aka tretinoin can directly bind to those anti-ageing retinoic acid keyholes inside of your skin. No denim short conversion. Less goes off. Your skin drinks more. Sorted.

Retinol needs to be converted and therefore you need a higher percent of retinol to have the same anti-ageing or anti-acne benefits as Retin-A or tretinoin.

Should you use retinol OR get yourself some Retin-A? Which is strongest? #skintips #bbloggers pic.twitter.com/tPDJCMmpQW

Remember that paper we quoted before? It tells us they’ve studied tretinoin or Retin-A to be 20 times stronger than retinol. Aka for 0.025% tretinoin cream you would need to be using a 0.5% retinol cream.

Bottom line; technically retinol is less effective than Retin-A, but use a higher concentration and you could likely be getting the same fab benefits.

Insider know; retinol cream used for 12 weeks has been shown to reduce and reverse signs of skin ageing – pretty awesome eh. Retinol is active and retinol will make your skin change.

Here you have it my friend, your quick reference Retin dictionary. Pin it, save it, bookmark it and forever and always be a retin-pro. You’ve got this!

Oh and if you want to quick reference something – do that control+F thing to find the definition you’re looking for fast.

Adapalene – a type of retinoid you can get over the counter. It’s branded as Differin gel.

Bakuchiol – a new and natural retinoid – thought to work by increasing the bioavailability of your skin’s own vitamin A. Less irritating than retinol and also pregnancy safe – make sure to read this blog before using during pregnancy.

Beta-carotene – a type of vitamin A/pro-vitamin A/a retinoid which can be converted into retinol. Found in natural foods like carrots – is a lot less potent than retinol as it needs to be converted.

Phyto-retinol – a plant sourced retinol – sometimes this is used to describe natural retinoid i.e. bakuchiol – which technically should be called a phyto-retinoid as it is not retinol it is bakuchiol.

Retinal – aka retinaldehdye – a type of retinoid.

Retinol – a type of vitamin A which can be used in non-prescription skincare.

Retinoid – a family of active ingredients which can be recognised or broken down to be recognised by retinoic acid receptors inside your skin.

Tazorac/Tazarotene – a prescription retinoid which needs to be converted inside of skin to bind with retinoic acid receptors.

Tretinoin – aka all-trans retinoid acid. You need a prescription to get tretinoin and it can be drying and irritating to your skin. It’s also the active used in Retin-A cream.

Vitamin A – a family of ingredients which can be recognised by retinoic acid receptors in your body. Retinol is the original and founding member of the vitamin A family and is known as vitamin A1.

And there you have it. You are now a retinol vs retinoid pro. Go you. But wait – do you have more questions? Come leave them for me in the chat below. So looking forward to helping you more my friend… 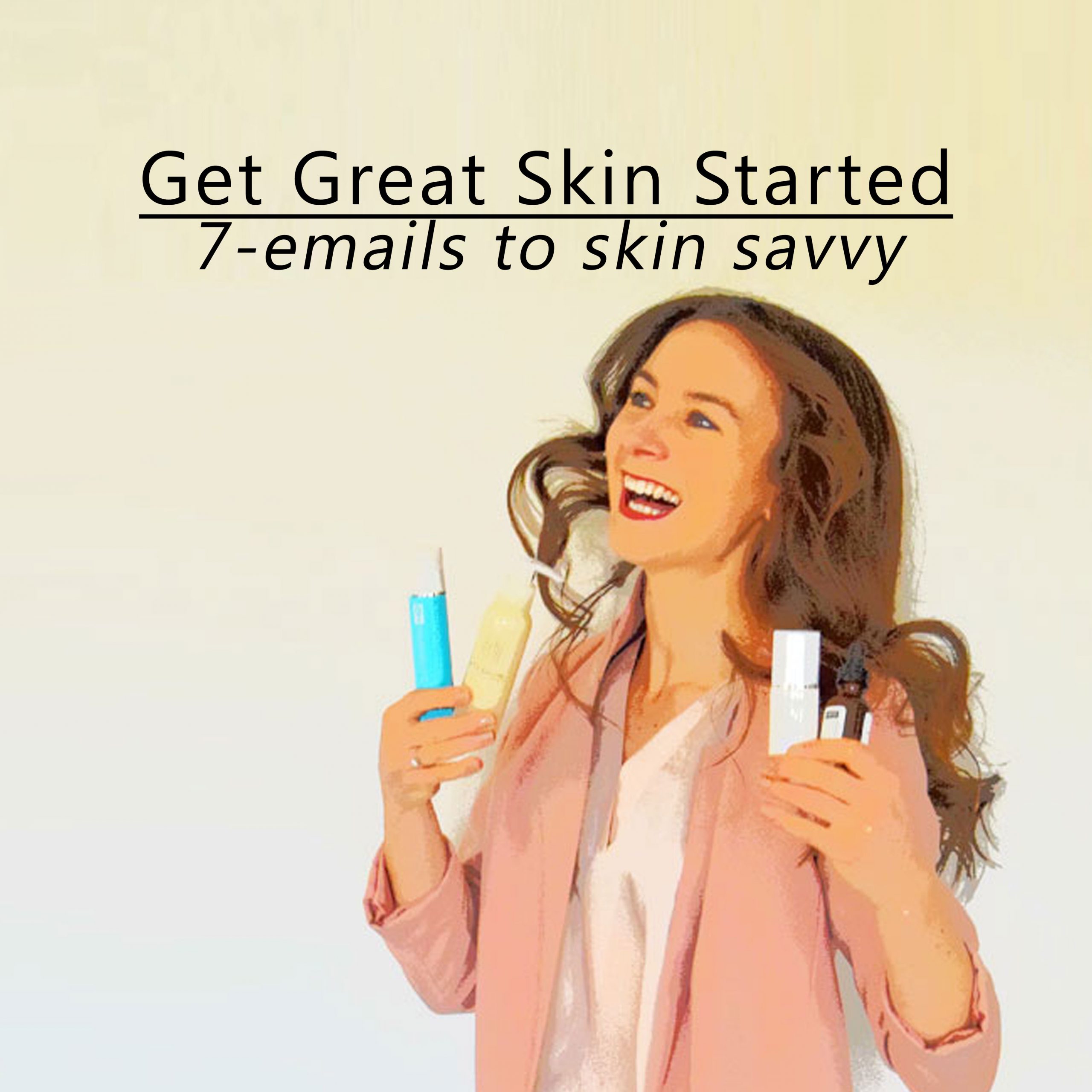 431 shares
We use cookies to ensure that we give you the best experience on our website. If you continue to use this site we will assume that you are happy with it.Ok